Skip to content
Topics @ 10 is one of the FWC groups. I, Jean Lewandowski, am a member of this group and I felt that some of the topics that we discussed last year might be of interest to other club members. I will be posting some of these to the FWC Blog. Here is the first of these
Evaluating charities
Some  ‘take-home’ lessons: get more involved, do your homework, give generously to organizations with accountability processes in place, keep the next generation in mind.
1.  TED, Melinda French Gates, 16 min, What nonprofits can learn from coca-cola
https://www.youtube.com/watch?v=GlUS6KE67Vs
2.  TED, 2013, Dan Pallotta, 18 min- start at 1 min & stop at about 17, the way we think about charity is wrong
https://www.youtube.com/watch?v=bfAzi6D5FpM
3.  TED-Vancouver, 2013, 16 min (but stop at 14.30?), John Bromley,
CHIMP: a bit slow, donating strategically, donor foundations: caution! middleman!
Note – this was seriously criticized in the Globe & Mail articles Sarica brought: we’ll have scanned copies for those interested by the time we next meet.
Disrupting the World of Charity: John Bromley at TEDxVancouver
We didn’t view these last 2 videos, but I’m leaving them here.
4. CBC re:Charity Watch, 2017
Rating the charities | CBC News
5. this last one is an example of an American community-based initiative that has effected change locally.
TED, Michael Smith, 2018, 15 min, innovation in non-profits (community-based).
US-based issues, end about 8 min; maybe run 13-end as well 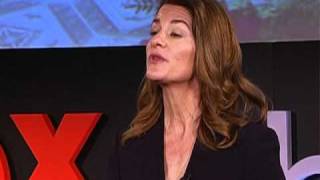 Melinda French Gates: What nonprofits can learn from Coca-Cola 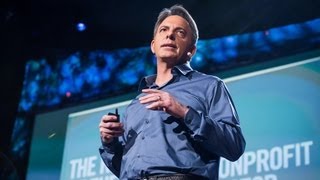 The way we think about charity is dead wrong | Dan Pallotta 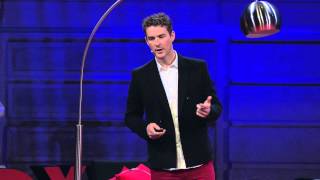 Disrupting the World of Charity: John Bromley at TEDxVancouver 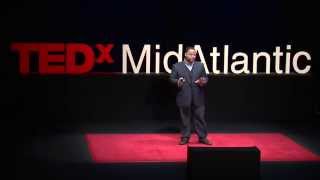 It’s time to invest in non-profits with impact: Michael Smith at TEDxMidAtlantic

Our Next FWC Event

Download the Membership Form.
Mail the completed form and a cheque to the address on the form.